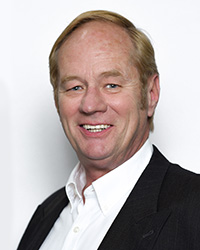 Mark Nilsson is responsible for the safety, comfort, and satisfaction of each resident. He joined the Sonoma Hills team in 2002 as Executive Chef and built an amazing kitchen staff that is still intact. Sonoma Hills has a great food reputation of scratch cooking and farm to table fresh daily. Promoted in 2013 to his current position, Mark is completely dedicated and innovative with a hands-on approach to resident relations and quality standards. A host of Sonoma radio’s weekly Senior Hour and a long time mentor; Mark loves the Sonoma Valley and the quality of life within. 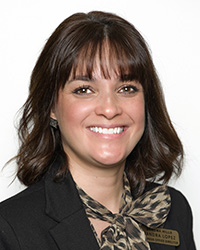 Sandra Lopez joined the leadership team in December of 2016. Her responsibilities include the day-to-day operation of Accounts Receivable/Payable, Payroll and Human Resources for Sonoma Hills. She is bilingual which has been a valuable tool during her career.

Sandra was born in Columbia and moved to Sonoma, California at the age of 15. She and her husband are devoted parents of a daughter and son.

Sandra’s beautiful smile and love of life endeared her immediately to residents and staff.

“Family, friends and coworkers are the blessing and sunshine of life!” 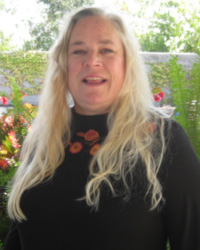 Born and raised in Buffalo New York on a farm. Being raised on a farm Michele was introduced to fresh and seasonal cooking allowing her to create fresh meals with grandma every day.

Michele started catering in her late 20’s and realized cooking was definitely in her future. Working in hotels and churches in the kitchen has led Michele to 25 years of discovering new ideas and much enjoyment in the culinary field. 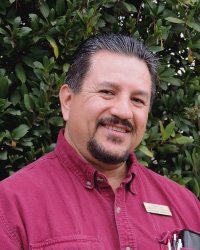 Ignacio Vargas joined our team in 2008. His first-hand knowledge of our building has proven to be a true asset, as he was apart of the original construction crew of Sonoma Hills during 1997-1999.

His dedication to his work is complemented by his consistent positive demeanor, sense of humor, and patience as he keeps everything running smoothly.

With his lovely wife, Susi, they are proud parents of five children ranging in ages from seven to twenty-four years old.

One year, Ignacio celebrated his 50th birthday at Sonoma Hills in style. He invited a mariachi band to entertain the residents. He dressed in his traditional Charro outfit that was made in Guadalajara for him.

Ignacio likes to go the extra mile for all residents to make them happy. 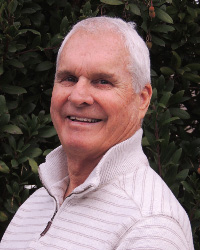 Henry Coleman has been part of the Sonoma Hills team for several years. Sonoma has been his home for 37 years. Working for the seniors who reside at Sonoma Hills has truly been a wonderful experience for him. 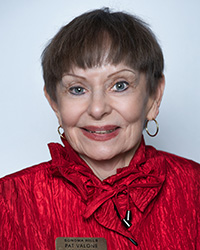 Pat joined our team in 2002. She anticipates the needs of our residents and oversees their scheduled events and appointments. Pat, during her 18 years with Sonoma Hills, has worn many hats - Concierge, Office Manager, Activity Director, and Executive Director. Pat said, "There has not been one day during my 18 years of employment that I have not wanted to come to work and that says a lot for our community"! 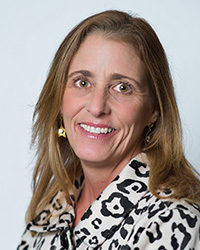 Jessica joined our team in 2018. Jessica is responsible for safely transporting our residents to shopping trips, appointments, and outings. The favorite part of Jessica's job is listening as our residents share, usually with humor that keeps us all youthful, their rich history! Jessica's grandmother lived at Sonoma Hills for 13 years, and Jessica knew someday she would be working here as it feels like home! 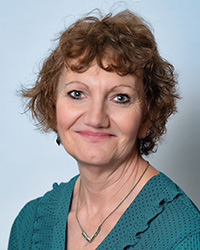 Compassionate, and with contagious energy, Debi Kopmann joined the Sonoma Hills Community as a weekend concierge in 2018. The time spent interacting with residents, their families and other staff members became her favorite part of the week. When the Life Enrichment Director position opened up, Debi jumped at the chance to contribute more to the Sonoma Hill's residents.

Debi grew up in a small, rural Missouri town where she was an elementary and enrichment teacher. Moving to California to 2008, after exploring the East Bay for a few years, she found her home in Sonoma in 2014. Having taught in several private and public schools in the area, Debi was ready for a career change when she was introduced to the Sonoma Hills Community. Feeling appreciated, Debi loves working at Sonoma Hills and being a part of the large family.

When not organizing fun activities or connecting with residents, Debi enjoys spending time with her daughter, Jamie, her son-in-law, Jeff, and her two grand puppies, Charlie and Maverick. 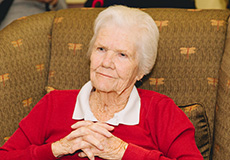