Honoring our Veterans at Sonoma Hills

Veterans Day is an important holiday honoring ALL who have served in the United States Armed Forces; during both wartime and peacetime. A day dedicated to showing appreciation for veterans and their willingness to sacrifice for the common good, this federal holiday is officially observed on November 11. 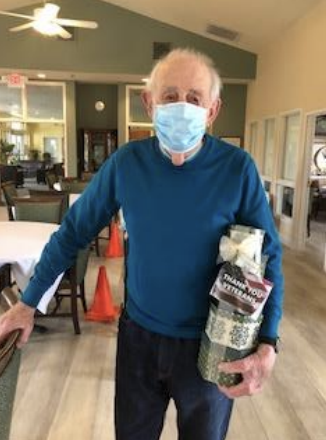 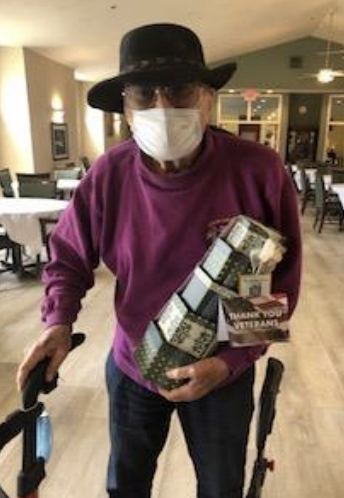 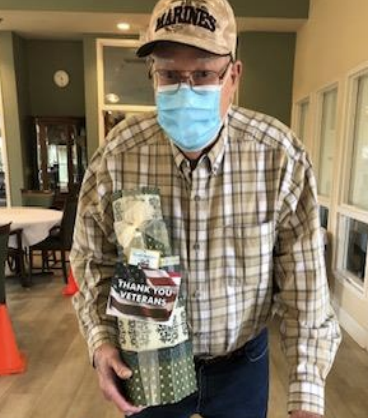 Originally called Armistice Day, Veterans Day commemorates when fighting ceased, or an armistice went into effect, during World War 1 on the eleventh hour of the eleventh day of the eleventh month — November 11, 1918. With the war officially ending after the signing of the Treaty of Versailles in June of 1919, President Woodrow Wilson first observed Armistice Day with the following words:

“The war showed us the strength of great nations acting together for high purposes, and the victory of arms foretells the enduring conquests which can be made in peace when nations act justly and in furtherance of the common interests of men. To us, in America, the reflections of Armistice Day will be filled with solemn pride in the heroism of those who died in the country’s service, and with gratitude for the victory, both because of the thing from which it has freed us and because of the opportunity it has given America to show her sympathy with peace and justice in the councils of nations.”

An Act in 1938 made November 11 a legal holiday honoring the cause of world peace and celebrated as “Armistice Day.” First intended to salute those who served in World War I, after World War II there was a movement to amend the Act in 1938 and change “Armistice” to “Veterans”, thus honoring all American veterans. 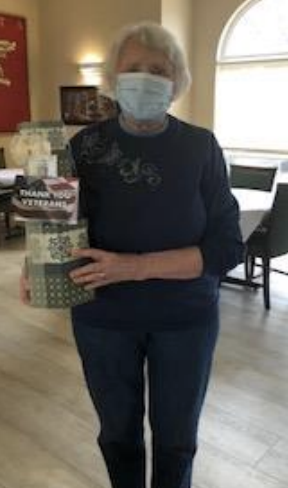 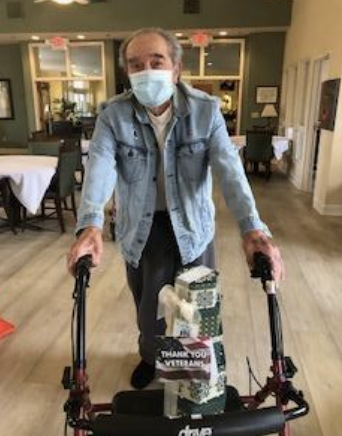 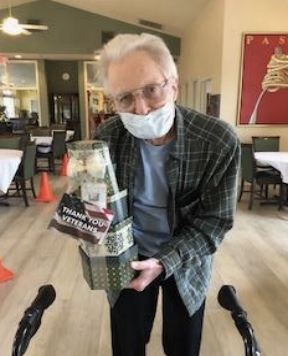 While both Veterans Day and Memorial Day are spent remembering and thanking the countless veterans who have served throughout our country’s history, do you know the distinction between the two holidays? Veterans Day honors those who have served in the past, present, and even pays tribute to those who will serve in the future. Memorial Day is a time to pay respect to the men and women who have died while serving their country, as a result of military service, or after they have finished serving as a retired veteran. 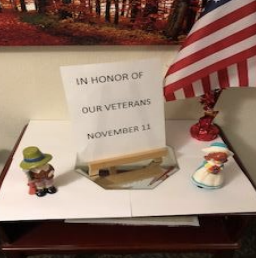 At Sonoma Hill, we honor our veterans! Each of our veteran residents received a gift to commemorate the holiday. Our veterans at Sonoma Hills are: Dan Barreto, Rolf Beere, Larry Brownson, Don Dimick, Frank Drews, Tony Garcia, Dub Gipson, Mike Harris, Chuck MacLaughlin, Patrick Mulvany, Genny Paulson, Steve White, and Bud Yaffee. Thank you so much for your service to our great country! 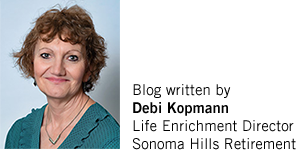 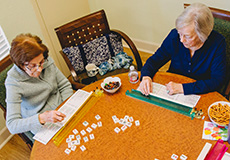